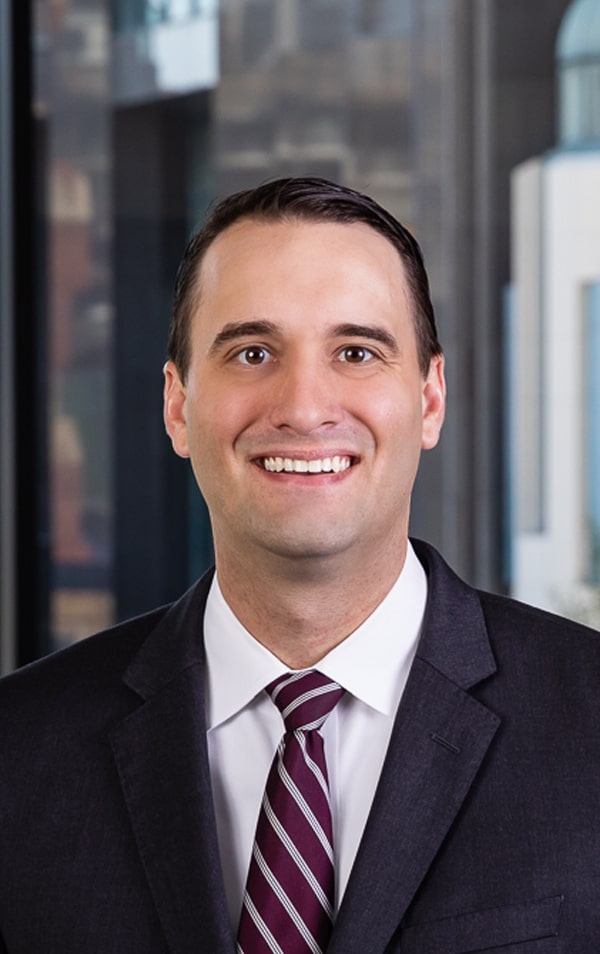 Stephen is a member of the firm’s litigation group, where he represents clients in complex disputes, trials, and arbitrations. His practice primarily focuses on resolving shareholder, intellectual property, breach of fiduciary duty, and breach of contract disputes. In this role, Stephen has successfully represented companies, officers, directors, accountants, broker-dealers, and other professionals in venues scattered throughout Texas. He also has experience representing individuals and companies under investigation by governmental agencies.

Stephen joined the firm after serving as a Briefing Attorney for the Honorable Justice Mike Willson of the Eleventh Court of Appeals of Texas and as an extern for the Honorable Jane Boyle of the United States District Court for the Northern District of Texas.  During this time, Stephen gained invaluable insight into the deliberations of the state and federal judiciary, which his uses to better serve his clients.